why it’s time to finally share your big idea

Okie dokie, it is now time to share your big idea!

I KNOW, DID I JUST BLOW YOUR MIND BY DELIVERING THIS SIGN FROM THE UNIVERSE?!

So yeah, The Universe and I met up for an Irish Coffee over the weekend and we’ve decided it is now officially time for you to stop putting off what will henceforth lovingly be known as Your Big Idea.

We know you’ve been sitting on it for a while, biding your time until… I don’t know, until something happens with it I guess?

Until you finally feel inspired to sit your ass down and actually start. Until you have the knowledge and experience to make it The Best Idea In The History of Ever. Until you finally master work/life balance. Until the Browns go to the Super Bowl. Until you’re skinnier or become a homeowner or your bangs grow out or the summer doesn’t feel so chaotic or you win the Powerball.

But nope! It is now time!

The Universe wasn’t too keen on spilling the metaphysical tea, but after our 3rd round the conversation did get a little looser (Fun fact: The Universe can’t hold its liquor).

• Quitting your job and starting a new business

• Pivoting to a completely new industry

Imagine what we could all learn from Your Big Idea.

Imagine how many lives you could change with Your Big Idea.

Imagine how YOUR life would change if you shared Your Big Idea.

Imagine if your corpse was awkwardly stuffed into an expensive octagonal wooden box with Your Big Idea because you kicked the bucket with it still existing only in your mind. 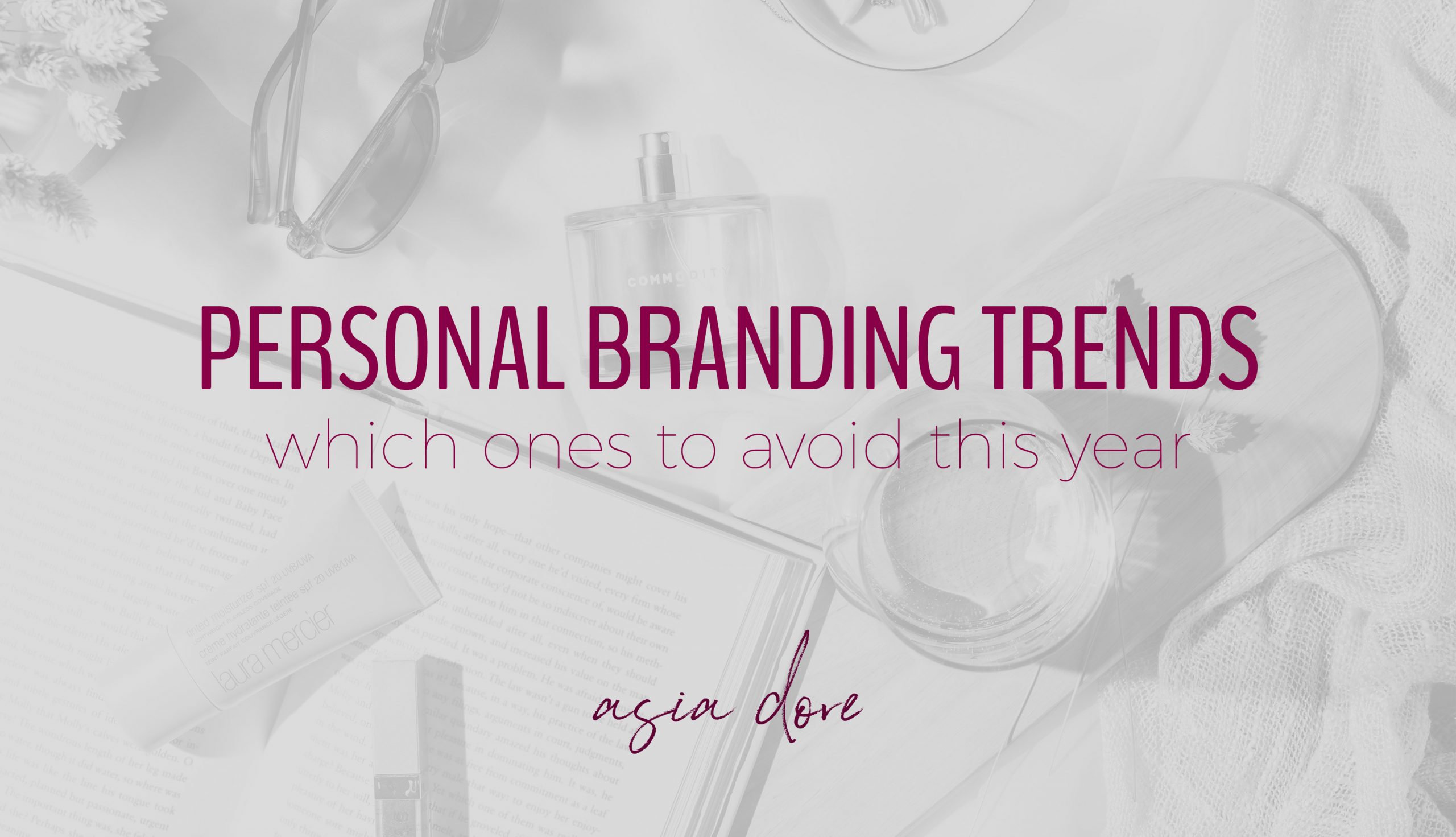 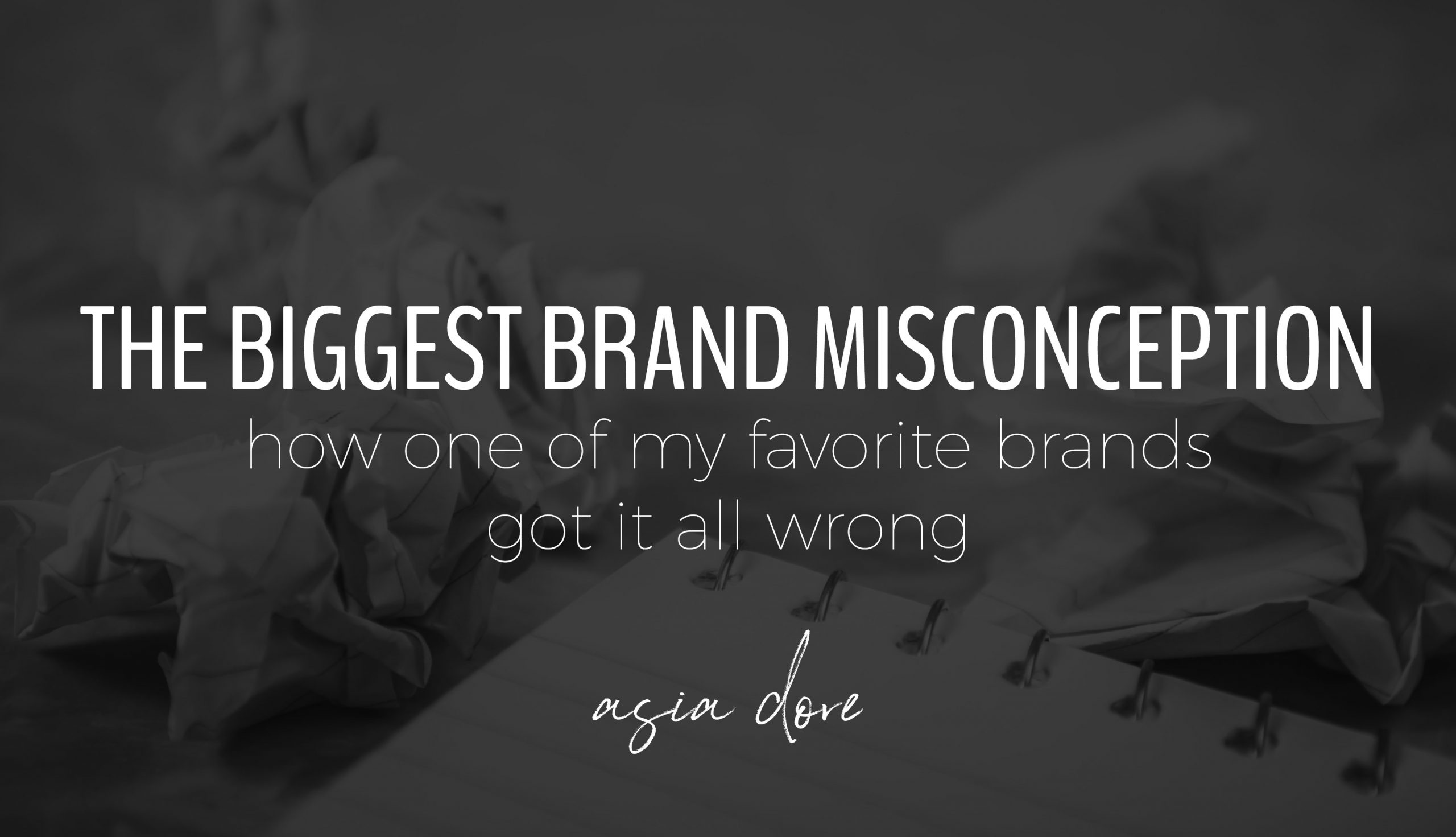 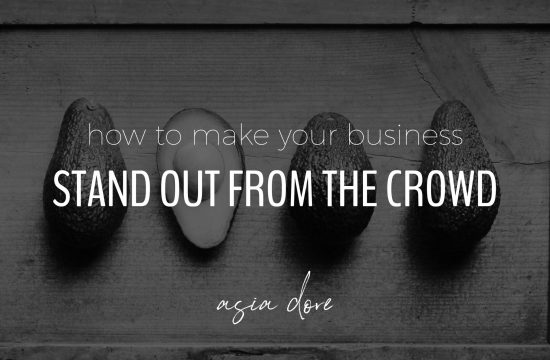 Make Your Business Stand Out From the Crowd Business 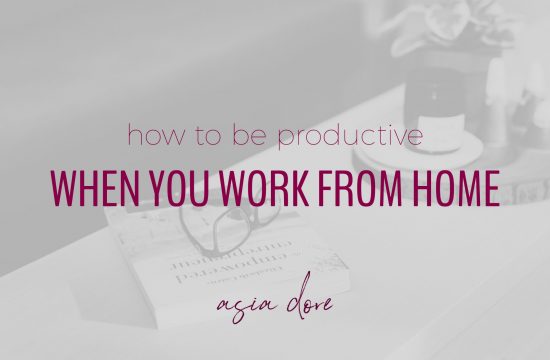 How to Be Productive When You Work From Home Business 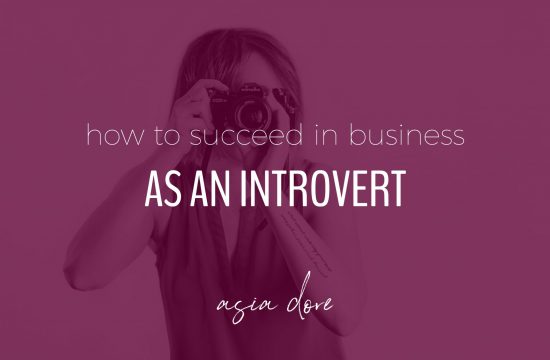 How to Succeed in Business as an Introvert Business 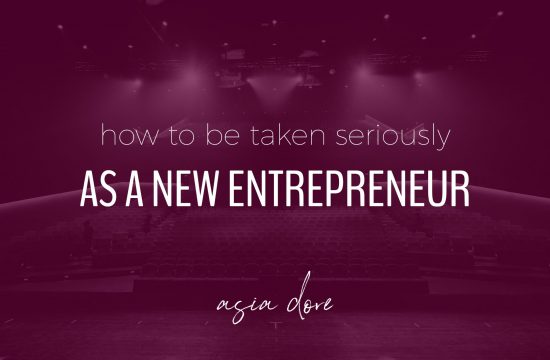 4 Ways to Be Taken Seriously as a New Entrepreneur
BACK TO TOP
©asia dore, LLC 2023 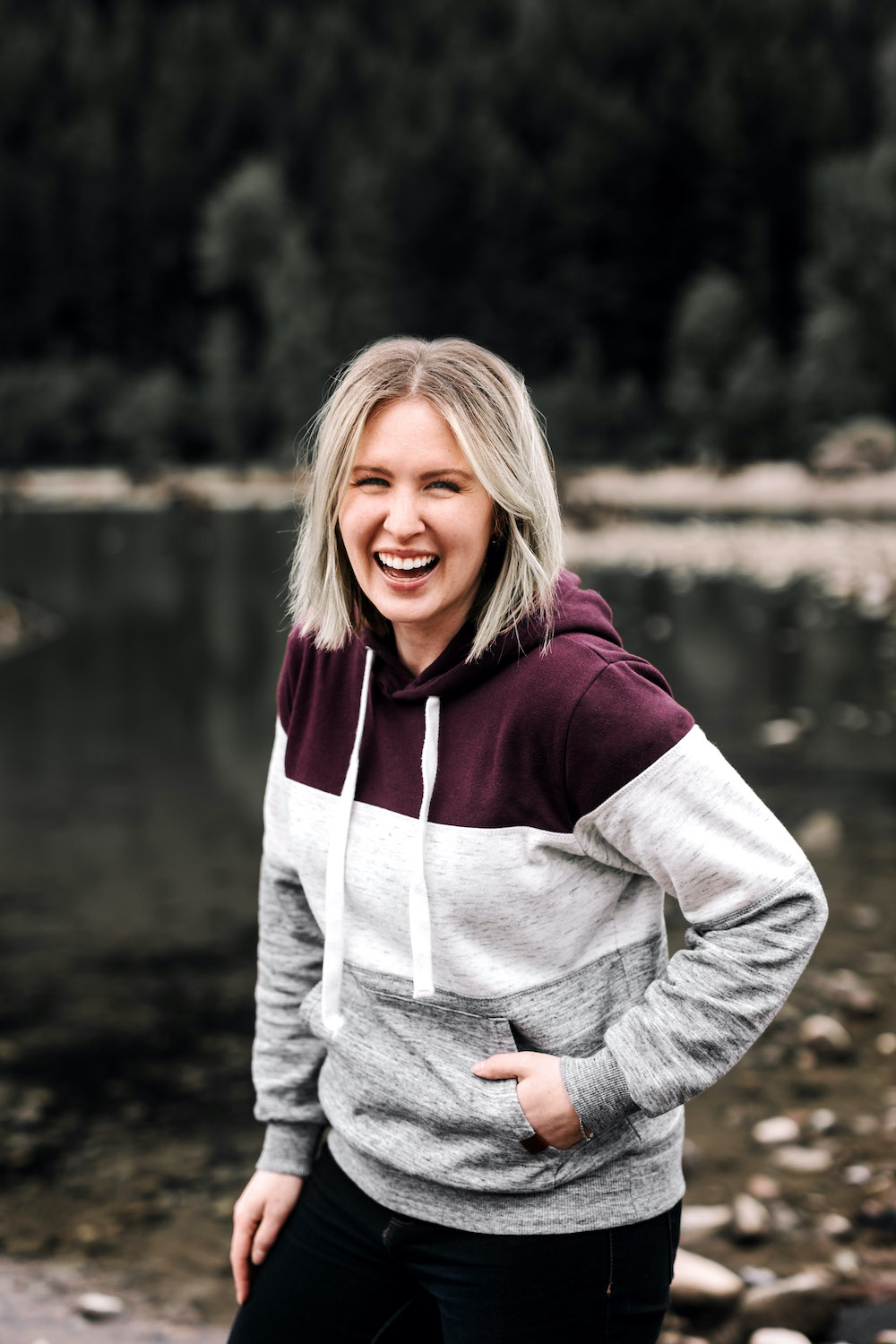 I help entrepreneurs connect their big idea to their business model so their work has more impact on the world. I live on Lake Michigan with my dude and my dog, I like good beer and bad words, and I believe real bravery is eating tacos in a white shirt.

The No-Bullshit Guide to Branding: 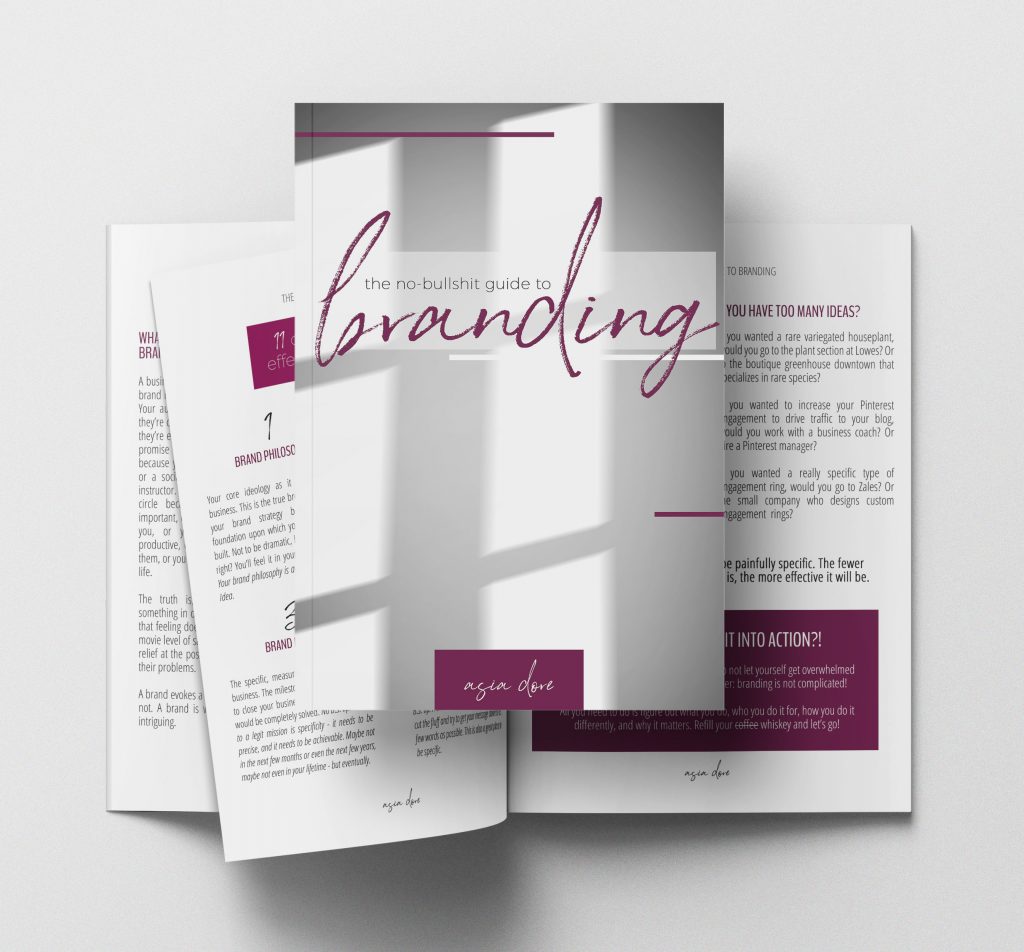 Straight from the ‘gram:

🚨Choosing a color palette is easy. Building an

Branding. Is. Not. Complicated. No bullshit. Des

🫵If I could reach through my computer screen, s

😬For the first four years of my business I was

The Irresistible Brand Challenge is BACK, baby😎