I Spent A Month Away From Social Media. Here’s What Happened. 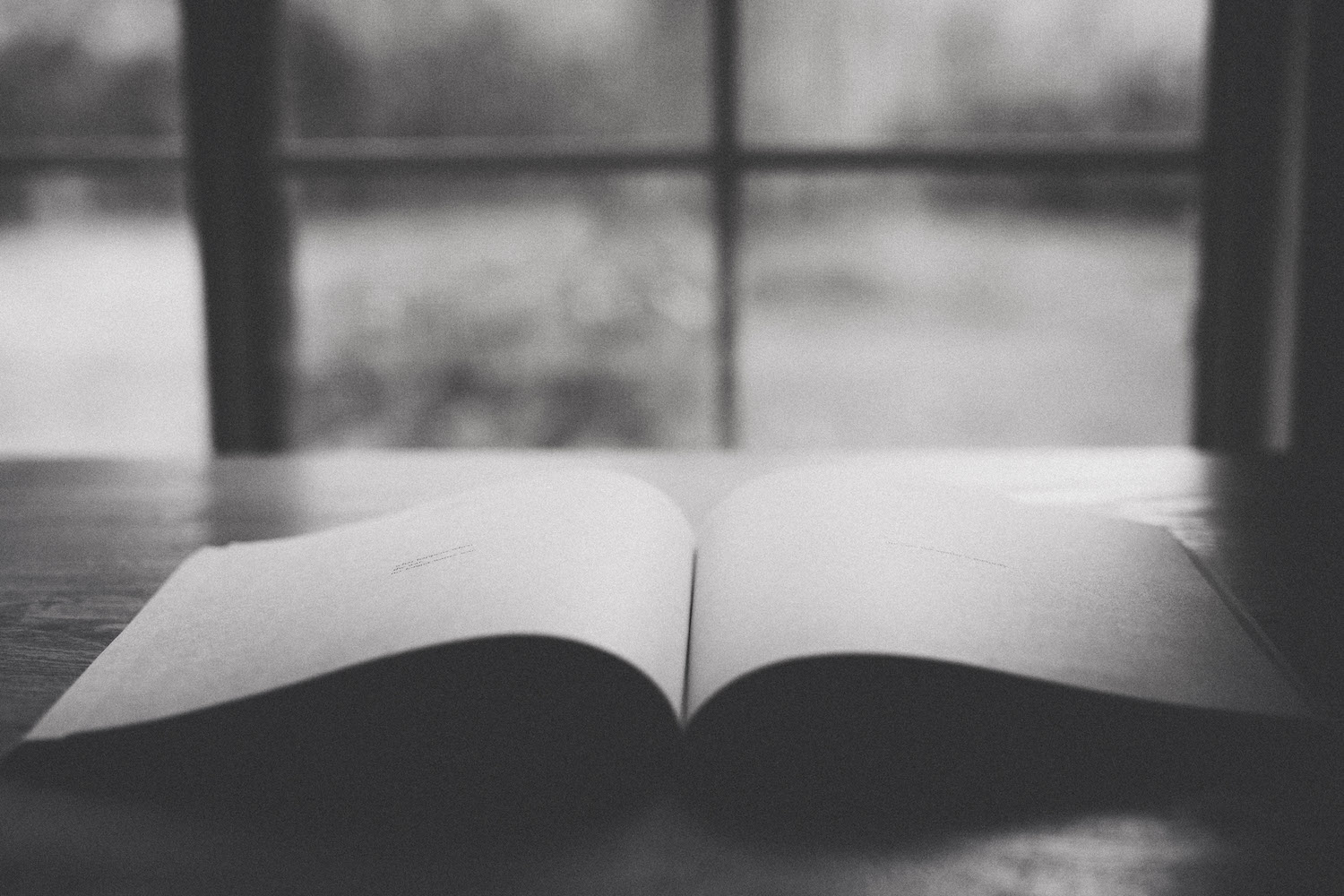 In December I did something ABSOLUTELY BONKERS AND UNHEARD OF: I took a break from social media for the whole month. A real break, not just a break from posting. I logged off, deleted cookies, cleared my cache, and removed apps from my phone. (I also ate cookies but they were the other kind, duh)

If you’re not an entrepreneur it might not sound THAT crazy, but for someone who owns an online business and gets about 90% of her inquiries from social media? It was pretty nuts.

The reason for my break was burn out. A vacation would have been great too, but I didn’t want to just relax for a month. I wanted to take some real time (like I do every December) to think about what went right in my business over the year, what I’d like to change, what I want next year to look like, to remove things that are no longer aligned with my vision, and to set some tangible goals. But this time I wanted to try it with no distractions.

And I was able to do that as expected, but some unanticipated benefits came of my break too:

1) My anxiety levels were basically at zero

Apparently social media gives me some anxiety, and I honestly had no idea. I think it’s because I always feel too available. It’s hard enough to leave work at work when you work at home, but I didn’t realize how often I’m wondering in the back of my mind whether someone needs me. What if I get a message asking me for help?! What if someone needs a brand photographer, they send me a DM on Instagram, and I don’t respond immediately so they hire someone else?! What if someone has an editing question in a Facebook group and I’m not there to give them an answer?! I know, it sounds pretty dumb when I read it back. If someone really needs me that urgently they’ll already have my phone number, and anyone who doesn’t have my phone number isn’t close enough with me to need me that badly.

2) Time moved slower, so it felt like I had more of it

You know how pretty much everyone wishes there were more hours in the day? Well I found them, guys, and they’re being sucked away as you scroll your phone. It might not seem like you’re on it that much, but how many times do you pick it up and go straight to your social media apps just out of habit? While you’re waiting for your coffee to brew, while you’re standing in line, while you’re procrastinating at work. Turns out those minutes add up fast, and being more aware of what was right in front of me in real life made me feel like I was finally a step ahead of my to-do list instead of racing to catch up.

Yup, this is a big one. I already know what I see on a perfect Instagram feed doesn’t necessarily reflect real life. But that doesn’t stop me from feeling a twinge of envy when I see another photographer posting that they’re booked for the year or a blogger drinking a blended margarita on a sunny beach. With social media out of the picture I was able to focus on making my own highlight reel instead of staring at other peoples’. And while I may not have been laying on beaches or basking in my fully booked calendar, I was able to be fully present for the ordinary things in my life that bring me real joy. Things like playing with my dog, journaling with my morning coffee, yelling with John at the tv during football games, sinking into a good book by the heater, or kicking the treadmill’s ass.

I will admit I missed one thing during the break: connecting with my friends. But the solution was easy: I just brought back the good old-fashioned “what’s new with you?” text message. Turns out those go a lot further than liking a Facebook post.

TRY THIS! I recommend stepping away for a whole month but even two weeks will have you feeling refreshed. You’ll be amazed how much depth you’ll find when you stop paying so much attention to other people’s lives and start noticing the moments in your own.

What do you think, do you need a little social media break? Tell me about it in the comments below! 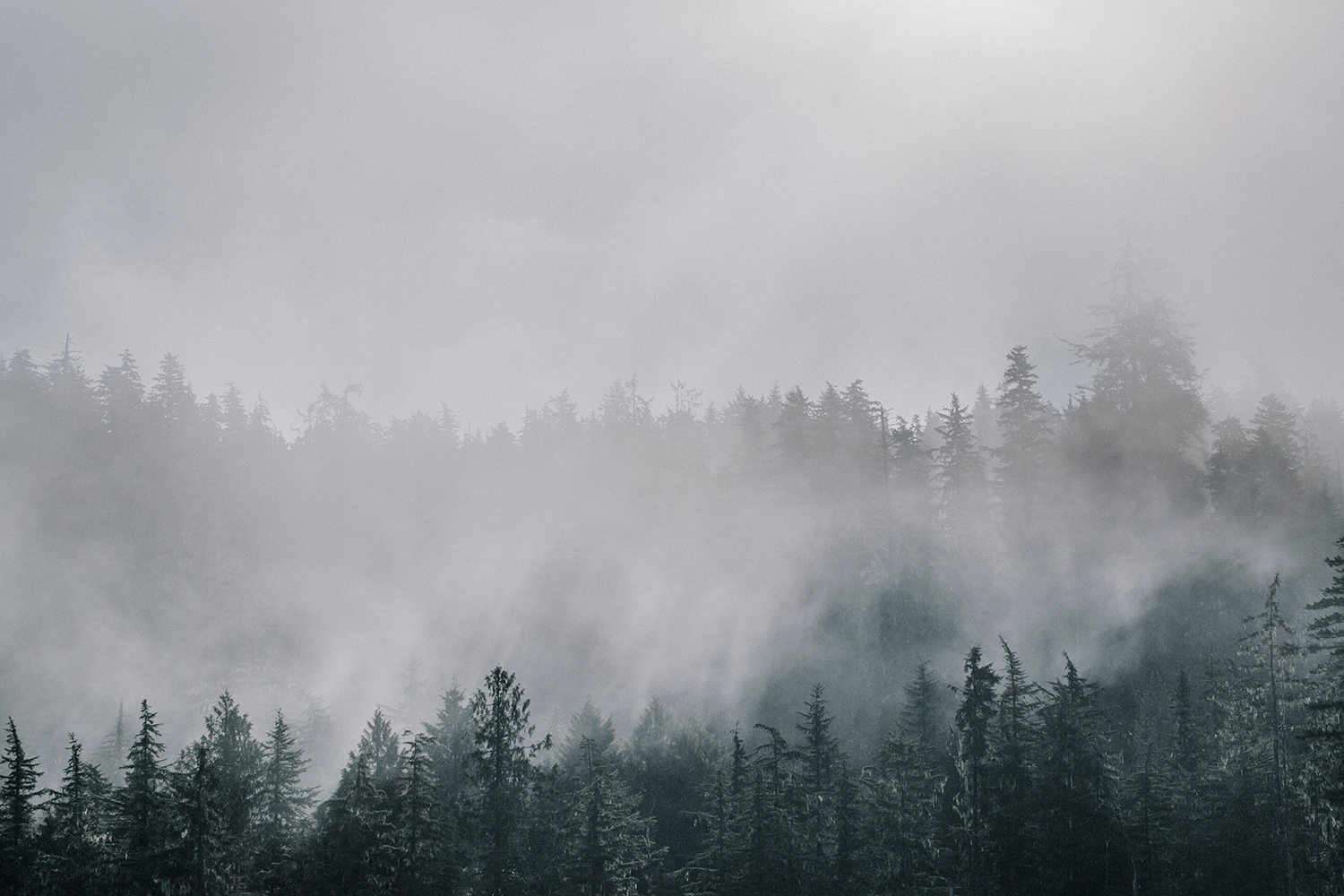 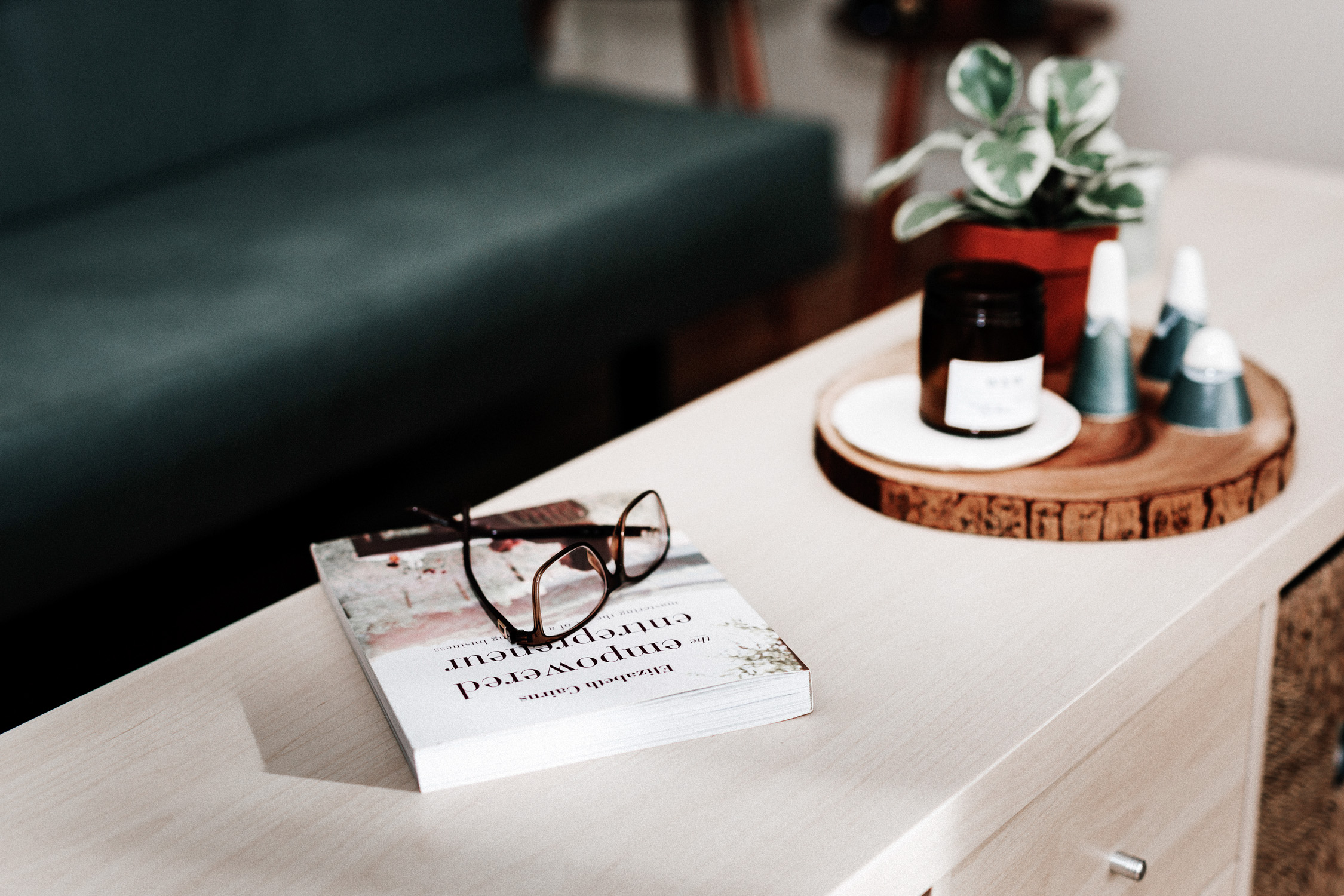 Girl. I feel ya. I deleted Facebook yesterday. But I have a show tomorrow. And I hope to God people come despite the fact that I won’t be reminding them twenty times on Facebook. Despite that though – it does feel good.

Such a great post and something I hope to implement more – time aaag from the screen. Thanks so much for sharing and inspiring me to do the same!