Yikes – Should You Be Clinging onto That? 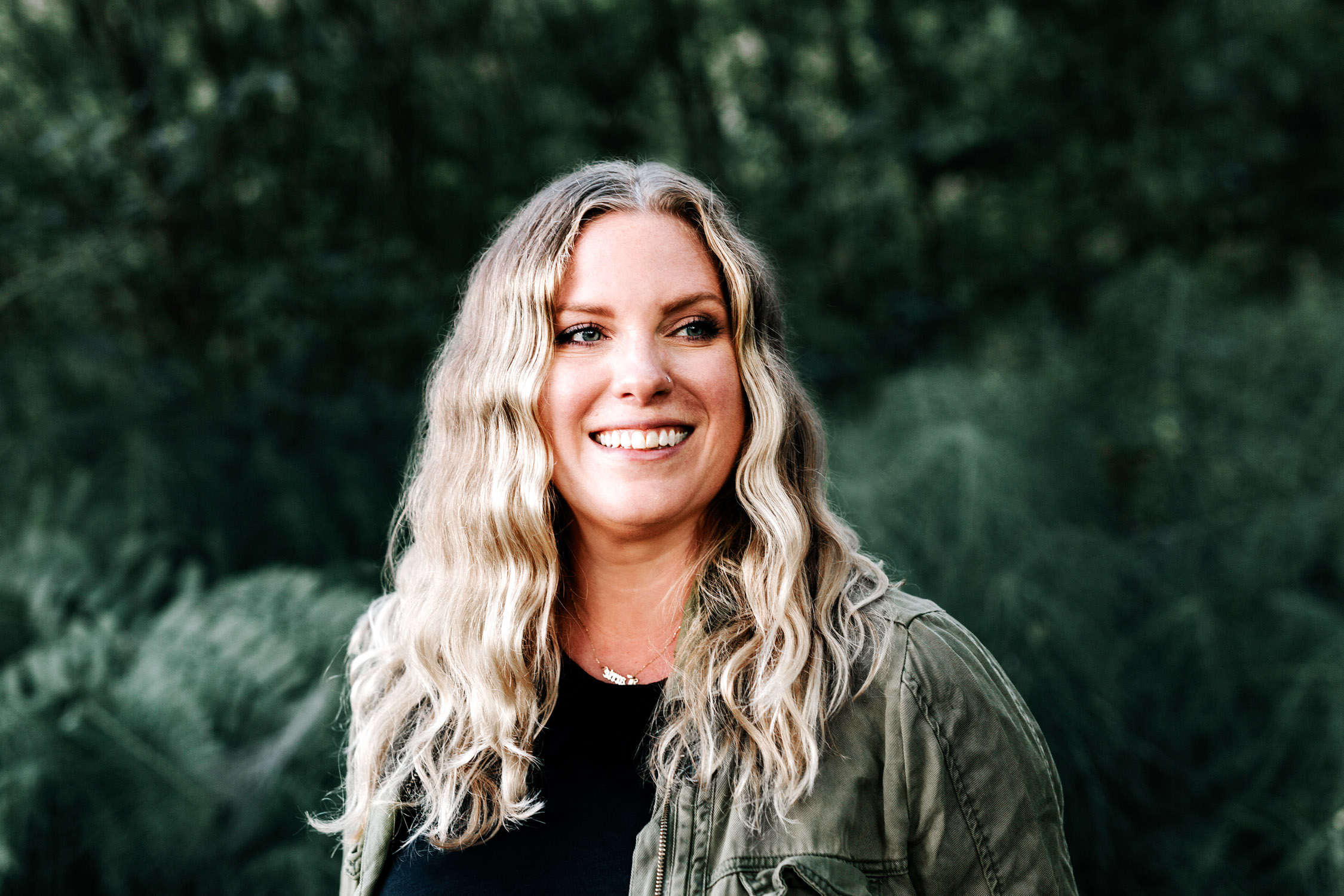 “Let go of what no longer serves you.”

Just because it’s plastered on a million Pinterest boards doesn’t make it bad advice, and “what’s not serving you” is really pretty simple:

So basically: You interact with X, X makes you feel shitty, you remove X from your life!

Easy, right? But what about when the impact of X isn’t so obvious? What about when it doesn’t make you angry, it’s not frustrating, it doesn’t hurt you or anyone you love, it’s not even boring? How are you supposed to know if it’s not serving you?

Allow me to introduce: friction.

Friction is a subtle little bastard, and it builds up in the worst kind of way – especially in business, where we get lost in tasks and routines and client work and daily to-do lists.

It creeps up on you when you’re hard at work, doing what you always do. One day you just don’t feel excited like you used to. The work feels difficult when it used to be so easy. You can’t think of anything positive to say about it. You subconsciously avoid it. It isn’t just one day of feeling off, or lazy, or uninspired. It’s every. single. stupid. day.

THAT is the work that’s the hardest to let go of. It’s not always easy to pinpoint what’s creating the friction, and when you do finally figure it out? You talk yourself out of letting it go! You resist the pull of change because you can’t imagine all of the time/money/energy you’ve invested going to waste.

But you gotta trust this feeling because it’s inevitable that you evolve as a person, and your business has to evolve with you.

You must be willing to dive into the messy process of figuring out what’s creating friction, and then you have to commit to the hardest part: allowing yourself to let go of it.

And that’s HARD! I know how hard it is. Because you’ve worked your ass off to get where you are.

You may discover a new facet or opportunity within what you’re already doing.

But most importantly you’ll realize how easy, exciting, and fulfilling your business can be without it.

Grab your FREE No-BS Guide to Branding and start building a brand that gives you freedom to work the way you want to work! 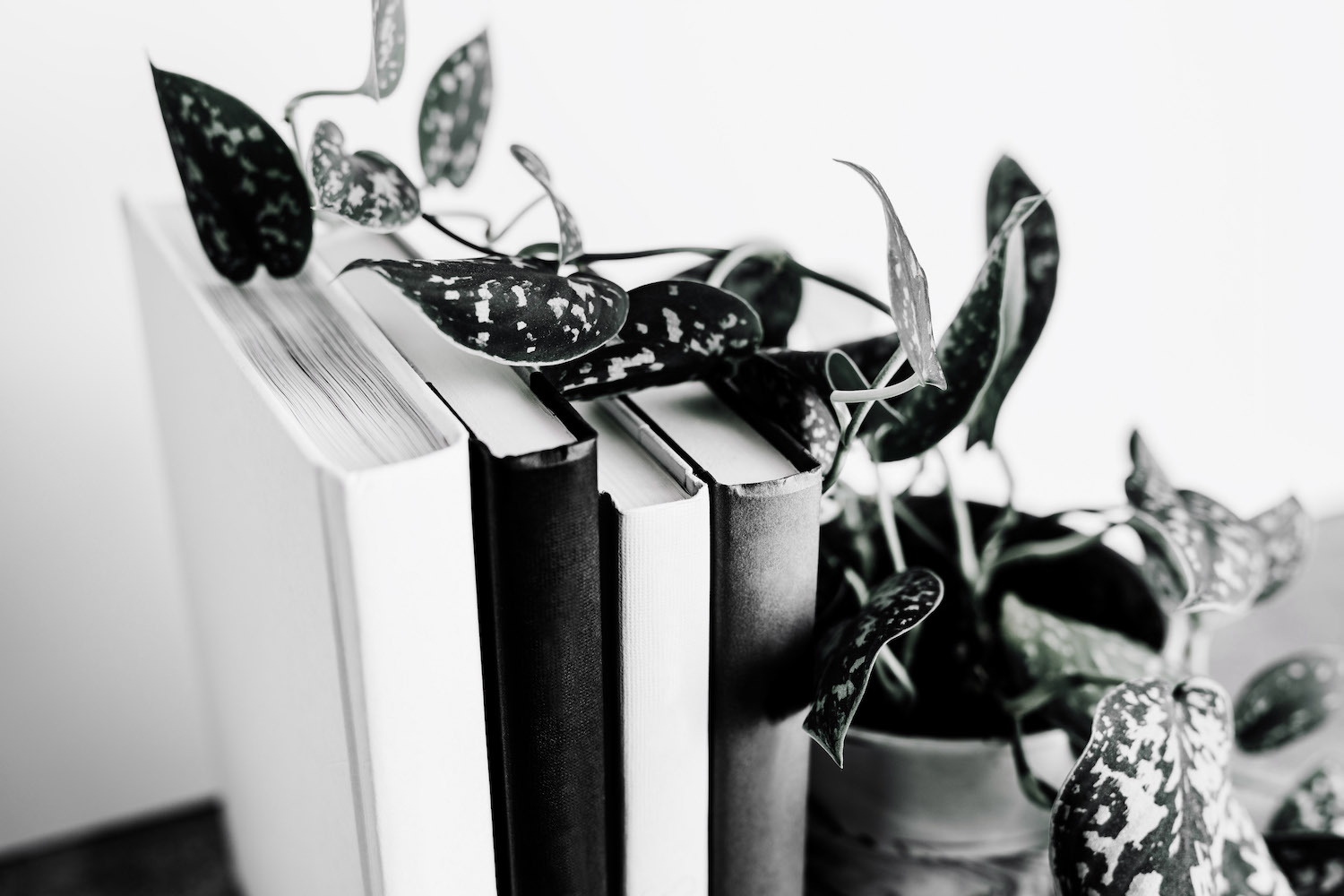 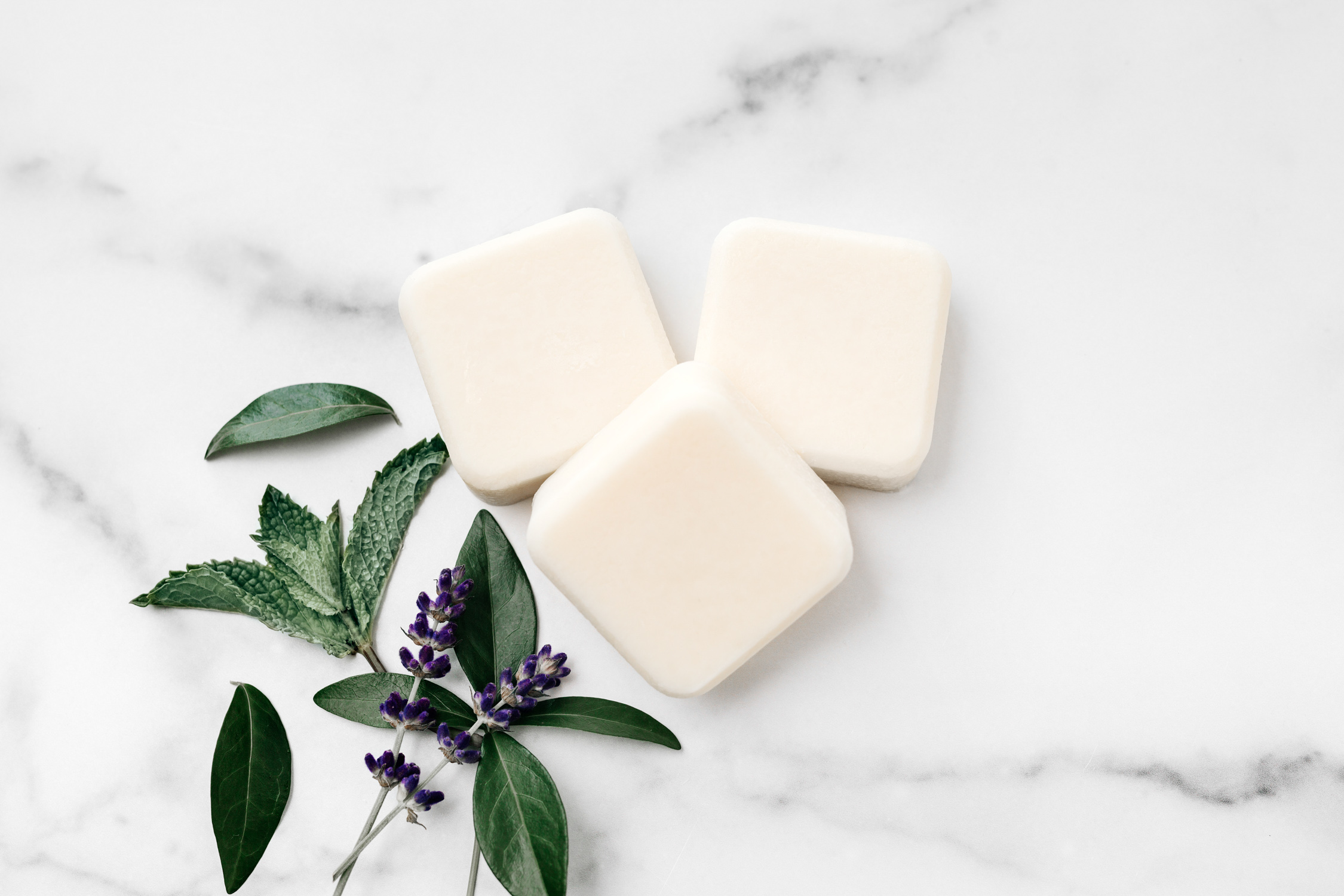 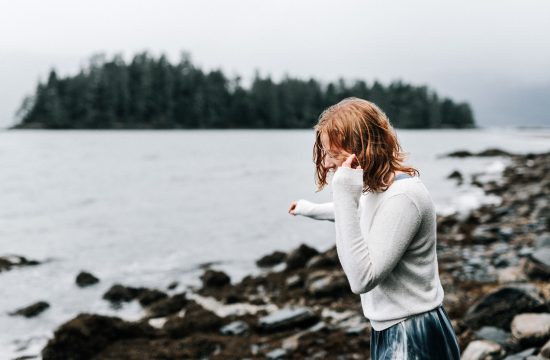 How to Have a Successful Business as an Introvert Business 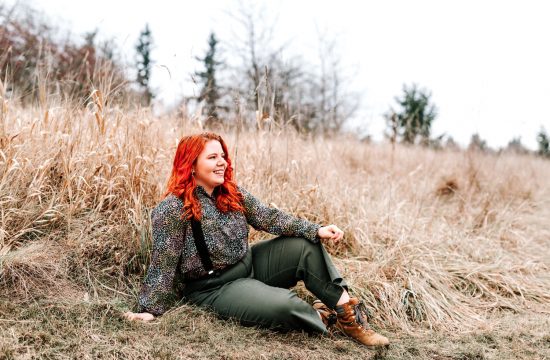 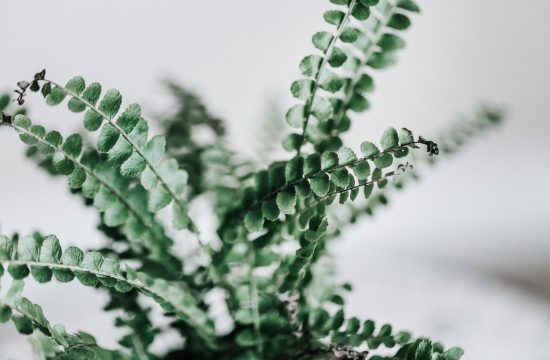 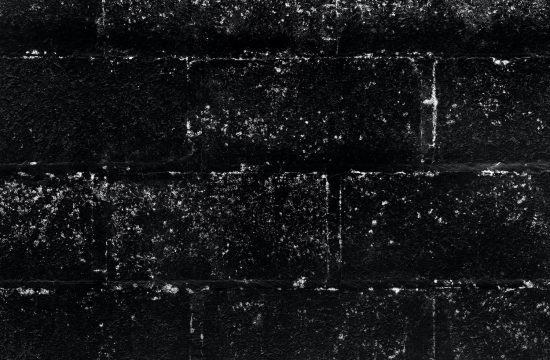