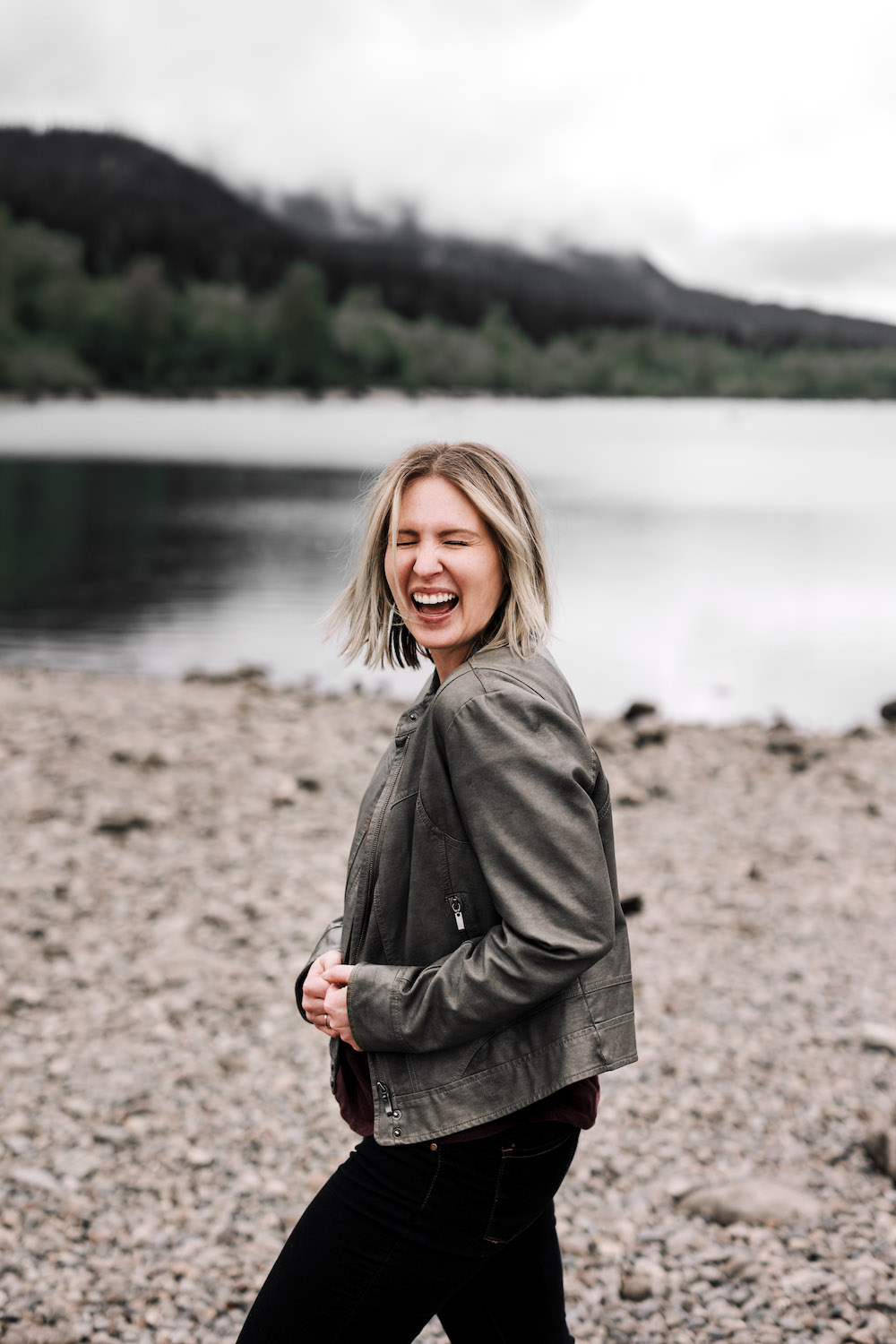 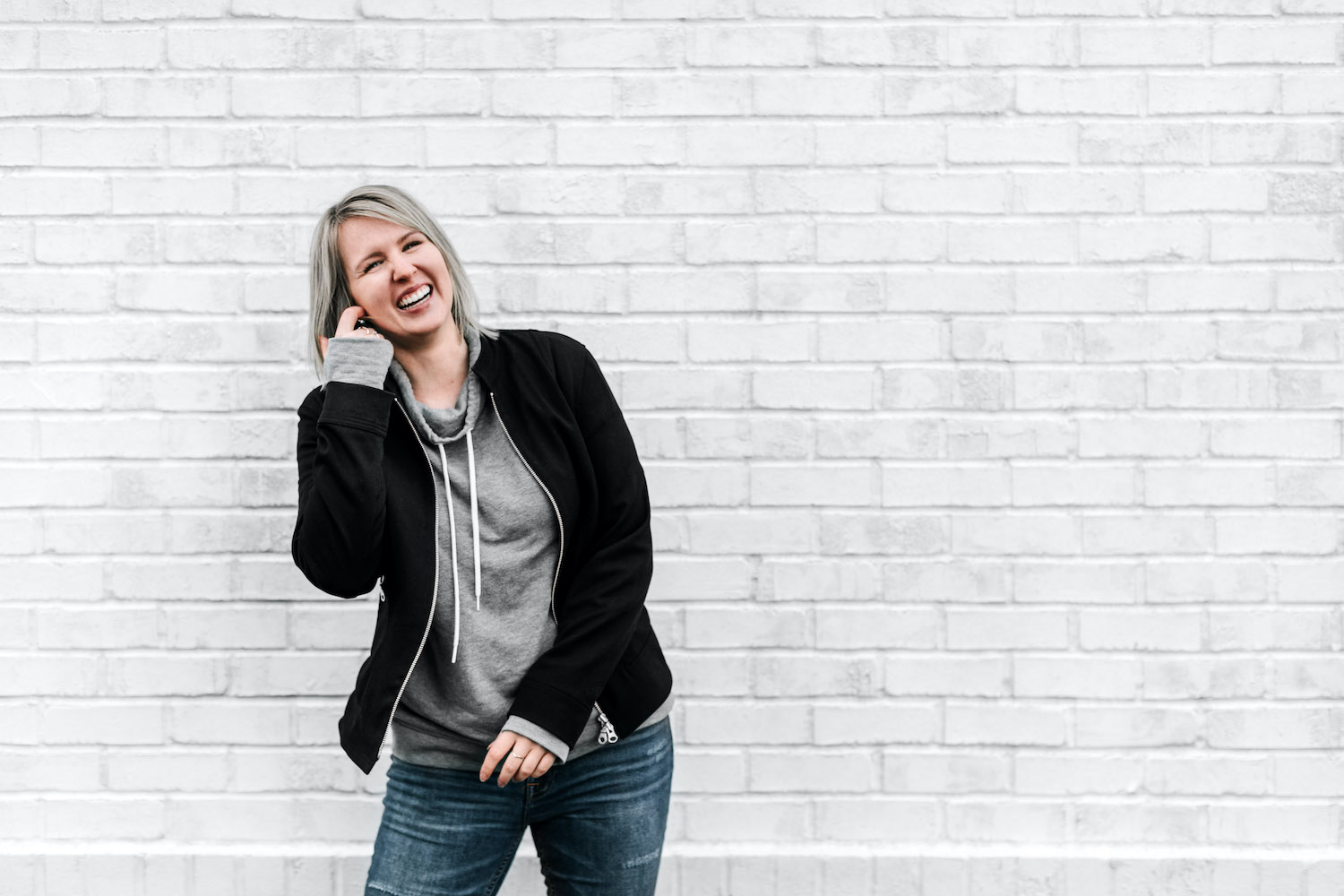 I spent the first few years of my business desperate to stand out. I wanted to be the best, to blow people away with my originality, to prove I was a rare gem in a saturated market... but I was also terrified of offending people, which meant instead of claiming the spotlight I blended in by emulating what everyone else was doing.

But I reached a point where blending in became painful. I knew, deep in my core, that I was shaking up my industry.

My ideas were clawing to be set free. My worldview demanded discourse. My message begged to be shared.

And once I opened the floodgates, that's when everything started to change.

I understood exactly what I was doing differently than everyone else, and I could articulate it to my audience.

I was overflowing with content topics, which made marketing easy and fun.

Ideal clients started coming out of the woodwork and flooding my inbox with inquiries.

I realized that by finally allowing my personality to be a part of my work, I didn't just build a business – I built a brand.

And as a no-bullshit brand strategist, I can teach you exactly how to build yours!

Unless you’re a bigot or an asshole, you’re welcome and safe in my space!

I live on Lake Michigan with my dude Johnny and our adopted pup Tamale. I have no sense of danger or direction, but I make up for it with an excellent sense of adventure. I hope finger guns replace handshakes, I find videos of people falling down to be HILARIOUS, and I believe real bravery is eating tacos in a white shirt. Want me to audit your brand for free? Click the button below and let's party!